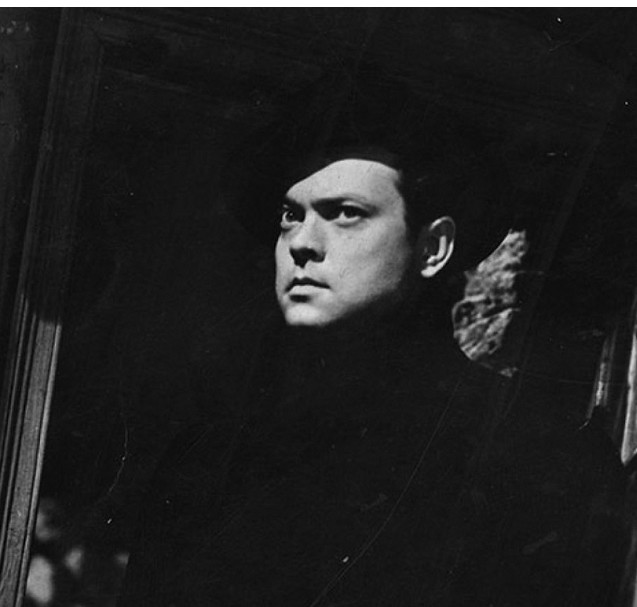 Pulp novelist Holly Martins travels to shadowy, postwar Vienna, only to find himself investigating the mysterious death of an old friend, black-market opportunist Harry Lime—and thus begins this legendary tale of love, deception, and murder. Thanks to brilliant performances by Joseph Cotten, Alida Valli, and Orson Welles; Anton Karas's evocative zither score; Graham Greene’s razor-sharp dialogue; and Robert Krasker’s dramatic use of light and shadow, The Third Man, directed by the inimitable Carol Reed, only grows in stature as the years pass.