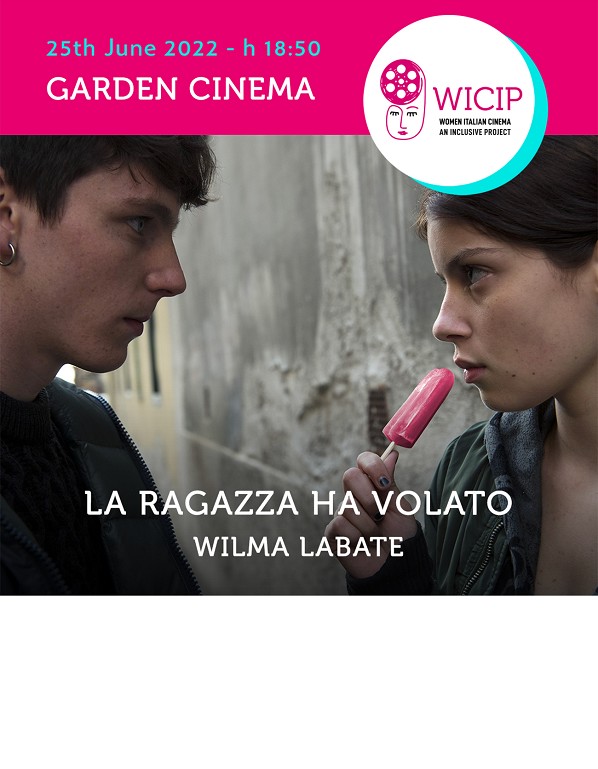 Women in Italian Cinema: An Inclusive Project, the first international project aimed at promoting Italian cinema written, produced and directed by women, also available in an accessible version. Co-financed by the Italian Ministry of Culture.

5pm - PANEL: "Accessible Filmmaking: How to make films accessible to anyone”

Autobiographically based short about the relationship between a mother and her daughter in a deserted, sun drenched Rome.

La ragazza ha volato tells the story of Nadia, an awkward teenager living in Trieste, a city on the frontier between many cultures, a place swept by a powerful wind in which the protagonist grows up cultivating a solitude from which she will emerge in an unexpected way.

ALL PANELS WILL HAVE LIVE SUBTITLES