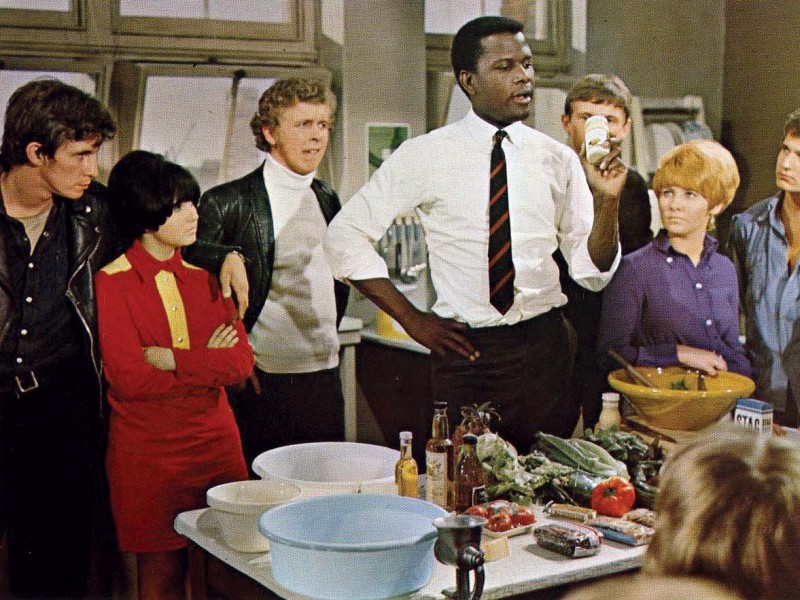 To Sir, With Love & intro PG

Sidney Poitier is the novice teacher in a tough working-class school in East London.  He faces a class of undisciplined and hostile kids who seem to have no interest in what he’s teaching. The challenge he faces is how to get through to them.

This 1967 British drama reflects the buoyant 1960s in its realism about life in London’s East End and in its spirit of optimism – a spirit that faded with the social and political difficulties of the 1970s.

Film and TV critic Amon Warmann is a Contributing Editor at Empire Magazine - for which he writes a monthly 'Black in Focus' column - and Talk Sport Radio’s weekly film reviewer. He has contributed to Variety, Yahoo! Movies, Daily Mirror, Heat Magazine, The Evening Standard, and more. On numerous occasions he has also talked about films and TV on Sky Cinema, BBC news, and Channel 4.