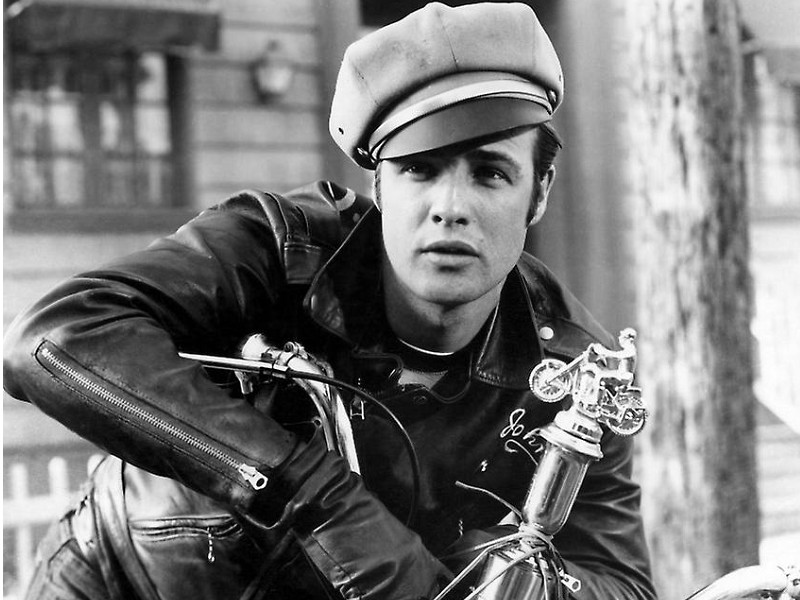 The Wild One PG

Johnny (Marlon Brando) and his Black Rebels motorcycle gang crash into a small American town and raise hell. The local bar owner and brother of the town sheriff – keen to keep the gang’s custom – persuades the sheriff to go easy on the gang and let them stay. Complications arise when Johnny finds himself attracted to the sheriff's daughter, Kathie. When a rival gang shows up, mayhem ensues, and Johnny falls foul of almost everyone, relying on Kathie to come to his aid.

In the 1950s, Brando (as Johnny) became a cultural icon – the rebel shaking his fist at what society holds dear. Throughout the filming, Brando hung out with members of the Black Rebels gang. ‘He talked their language,’ said the producer, Stanley Kramer. ‘He rode his own motorcycle with them and disappeared on their weekend forays.’

When it was released in 1953, UK film censors deemed THE WILD ONE ‘potentially dangerous on social grounds’, and refused to licence it. Thirteen years later in 1967 it was given an X certificate.