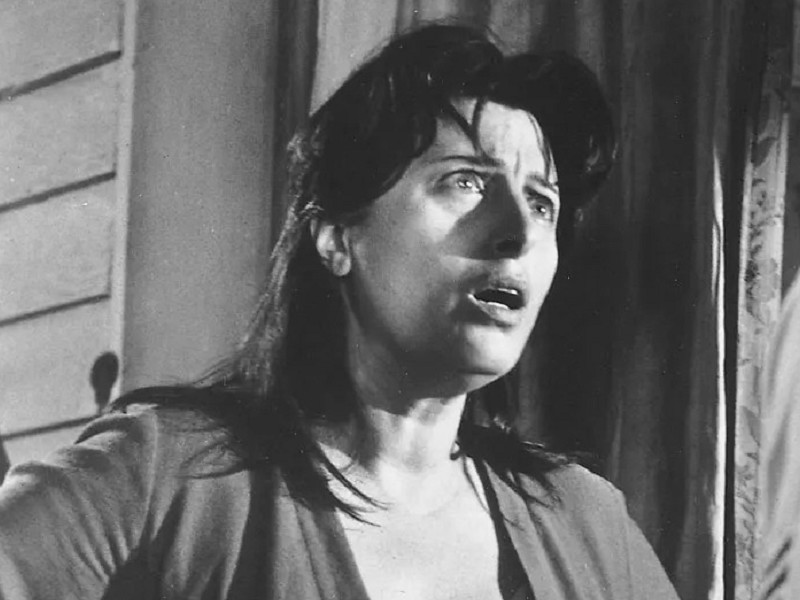 The Rose Tattoo U

One of Anna Magnani’s greatest screen performances – in a role that her friend Tennessee Williams wrote for her and for which she won the Oscar for Best Actress. She plays the wife confined within her memories of the faithful husband. Things change when she discovers he had a mistress. Reviewing the film, The New York Times said ‘Anna Magnani sweeps most everything before her. And what she misses Burt Lancaster picks up. The exquisiteness of these two as sheer performers would dominate the picture if the rest of the cast were not so good.’