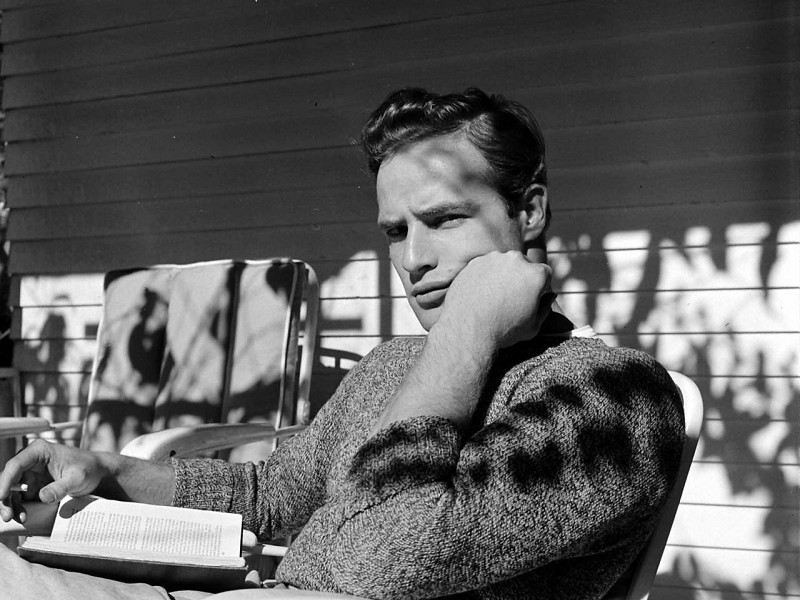 Set in a hospital ward at the end of the Second World War, the film stars Marlon Brando as a wounded GI who is paralyzed from the waist down and can only get around using a wheelchair. He has to face the reality of his disabled future and learn to accept care from others. Above all, he must believe in – and accept – the love of his fiancée.

THE MEN was Marlon Brando’s screen debut. Stanley Kramer, the producer, wrote that ‘by the time we finished shooting the film I was convinced he was the world’s greatest actor. His impact – the power and feeling he conveyed – was unmatched by anyone. None of the great actors I’ve known – not Cagney, not Bogart, not Spencer Tracey – had Brando’s range, from violence to utter pathos. A range that grew out of his deep convictions. I loved him for it.’