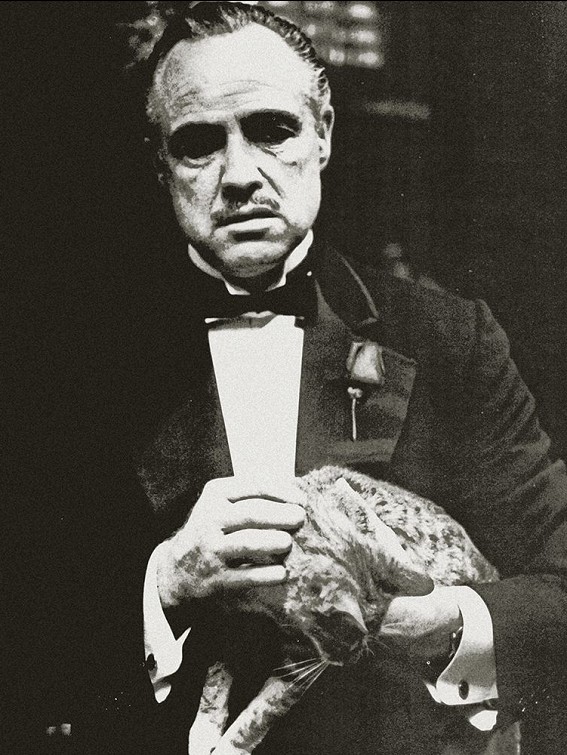 This digitally remastered film opens with Brando (the head of the Corleone mafia family in New York) hosting his daughter’s wedding at which his youngest son, Al Pacino (a decorated World War.Two Marine). Al Pacino has brought along his girlfriend, Diane Keaton (who knows nothing about his mafia family). Al Pacino has no intention of joining the Corleone mafia. He wants to go to college and become a respectable lawyer and politician. Brando is a powerful man – kind to those who give him respect but ruthless to those who don’t. When a powerful mafia rival asks for his help in expanding his drugs business, Brando refuses. He says it’s immoral and will attract the attention of the police. War erupts between the two mafia gangs and Al Pacino finds himself coming to his father’s aid and being drawn deeper into the world of organised crime – which sets him increasingly at odds with his girlfriend.