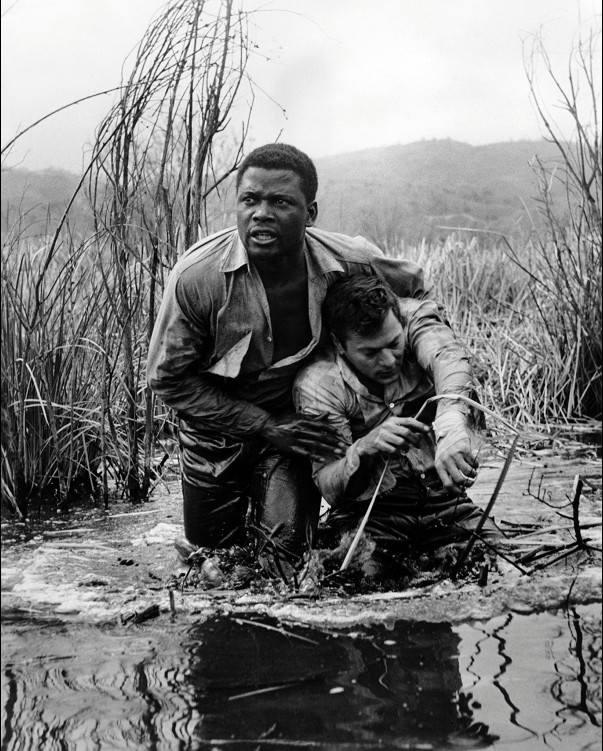 The Defiant Ones U

Nominated for nine Academy Awards including Best Picture, Stanley Kramer’s The Defiant Ones broke new ground by delivering its message of racial tolerance through a fast-moving blend of action and suspense. It remains a raw, powerful film that is as exciting as it is moving.

Tony Curtis and Sidney Poitier are two convicts escaping from a Southern work gang. Chained together yet hating each other they must put aside their differences if they’re going to survive the bloodthirsty posse that’s pursuing them.