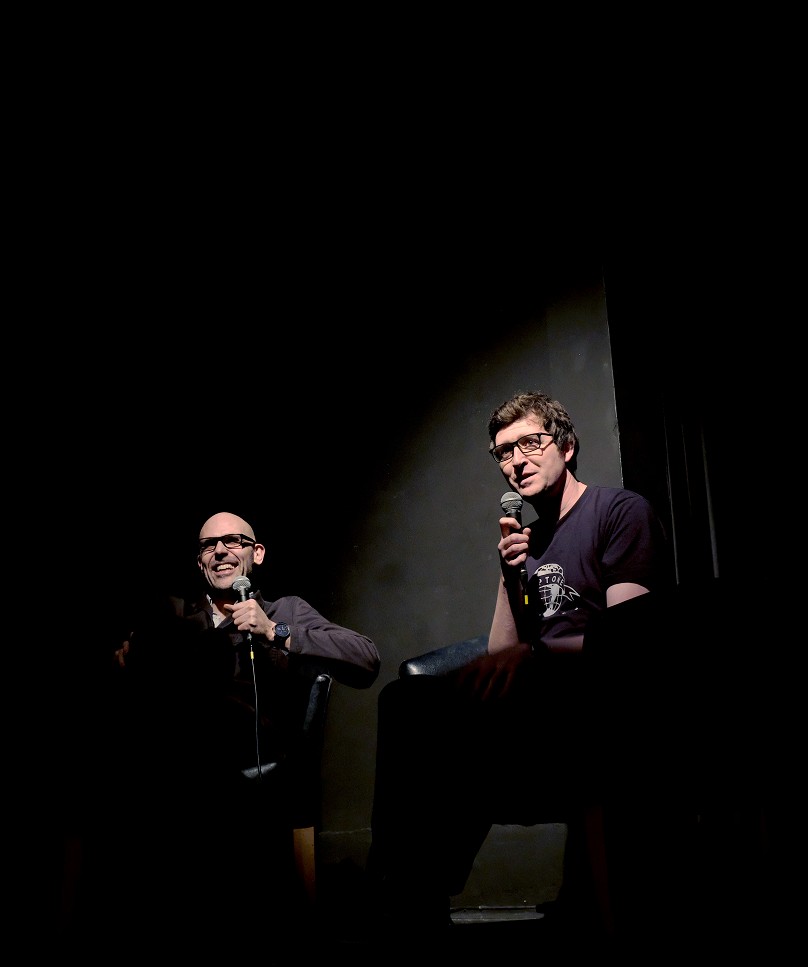 On Tuesday, July 5th the internationally renowned Cinematologists Podcast will be recording a live episode at The Garden Cinema. Hosted by film academics Dr Dario Llinares and Dr Neil Fox The Cinematologists has been a fixture in the film podcast audio landscape since 2015, offering in-depth but accessible and entertaining discussion of contemporary and classic cinema.

We are delighted that they will be presenting and discussing the 1962 psychological noir Cape Fear directed J. Lee Thompson. The film features what is considered one of the most powerfully chilling performances in cinema history: Robert Mitchum as Max Cady. Also starring Gregory Peck, Polly Bergen Lori Martin, Martin Balsam and Telly Savalas, and featuring a Bernard Herrmann score, it's a film that tested social attitudes and the censors with its subject matter.

Dario and Neil will discuss the film's impact and legacy, its place in the noir pantheon, stardom, villainy, and much more. Book your tickets now.