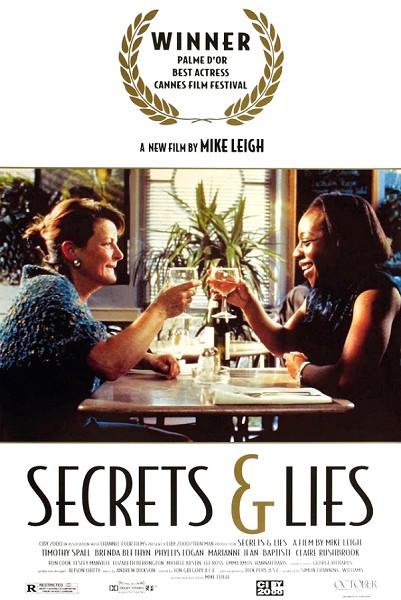 An exploration of the deceptions, small and large, that shape our relationships. When Hortense (Marianne Jean-Baptiste), a Black optometrist who was adopted as a child, begins the search for her birth mother, she doesn’t expect that it will lead her to Cynthia (Brenda Blethyn, winner of the Cannes Film Festival’s best actress award), a lonely white factory worker whose tentative embrace of her long-lost daughter sends shock waves through the rest of her already fragile family. With a powerful ensemble cast, Secrets & Lies is a Palme d’Or–winning tour de force of sustained tension and catharsis that lays bare the emotional fault lines running beneath everyday lives..