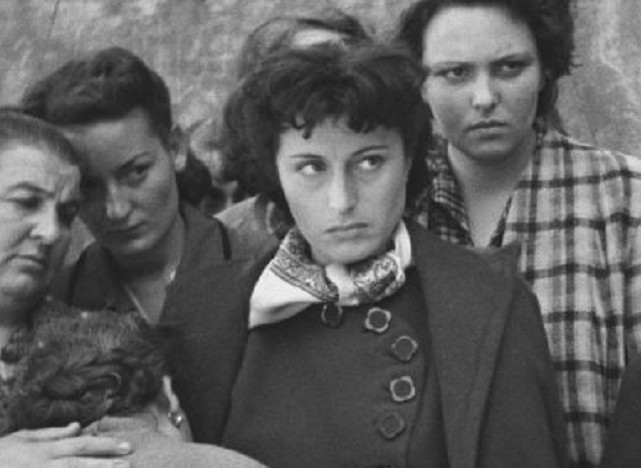 On 14th August 1943, Rome was declared an ‘open city’ after being liberated by Allied troops. Rosselini’s film shows the struggle of the Italian Resistance in Rome during the last days of the German occupation. Anna Magnani plays the pregnant wife of one of the resistance fighters working with a local priest who risks his life to help them. The film launched the careers of director Rosselini, screenwriter Fellini, and actress Anna Magnani . Commenting on the film, Rosselini said "it’s a film about fear, the fear felt by all of us. I too had to go into hiding at that time. I too was on the run. I had friends who were captured and killed."

*Special Offer: if you add a ticket for Rome, Open City and Mamma Roma to your basket, both tickets will be reduced to £7.50.

*Stephen Gundle, Professor of Film and Television Studies at the University of Warwick will introduce "Rome Open City" on opening night - 3rd June!