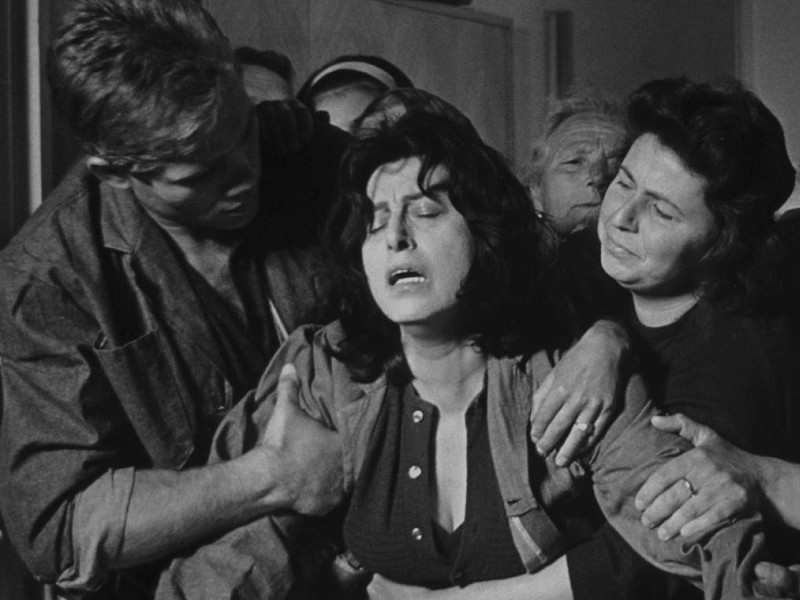 Pier Pasolini wrote and directed this melodrama for Anna Magnani who, as Mamma Roma, plays a former prostitute struggling to lead a new life in Rome selling vegetables with her 16-year-old son Ettore. When Ettore finds out she’d been a prostitute he goes off the rails, steals a radio and ends up in prison. The return of her old lover, the-pimp Carmine, provokes a near-operatic tragedy.

*Special Offer: if you add a ticket for Mamma Roma and Rome, Open City to your basket, both tickets will be reduced to £7.50.

*Stephen Gundle, Professor of Film and Television Studies at the University of Warwick will introduce "Mamma Roma" on opening night - 3rd June!