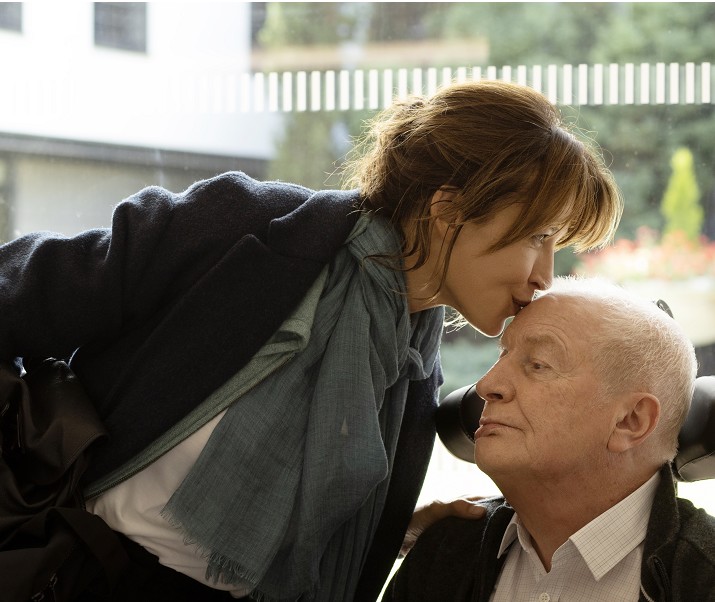 A daughter is forced to come to terms with her father when he makes a devastating final wish, in François Ozon’s powerful family drama.

André has never been the easiest of fathers. But when he suffers a debilitating stroke and calls on his daughter Emmanuèle to help him die with some dignity, she finds herself faced with a painful decision.

Acknowledging the emotional toll such a process involves, Everything Went Fine contains  moments of humour that reveal the humanity of its characters and includes a scene-stealing cameo by Charlotte Rampling as André’s ex-wife.