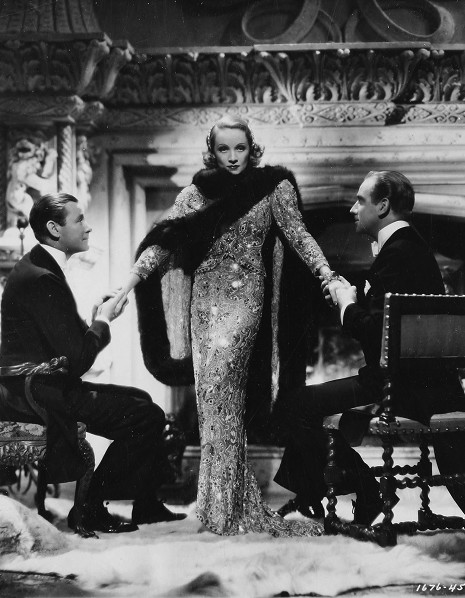 As much as any film made during the 1930s under Hollywood’s puritanical Production Code, Angel dares to challenge the conventions of vice and virtue on which mainstream Hollywood entertainment was based. Directed by Ernst Lubitsch, the ‘master of sophisticated comedy’, it is subversive cinema of the most glittering and highly polished order – and all the more radical for being produced on a lavish Paramount budget.

Marlene Dietrich plays a former high-class Parisian prostitute who is now the wealthy wife of a top British diplomat. Unhappy with her workaholic husband, she makes a secret trip to Paris where she happens to meet – and spend a one-night stand with – a handsome American. She keeps her identity a secret and demands that he forget her. He becomes so obsessed with her, however, that he tries to find her in London. There, he renews his friendship with her husband (who, as it happens, was his close comrade-in-arms during the First World War). The scene is set for a dramatic encounter perfectly suited to Dietrich’s cool and self-assured sangfroid.