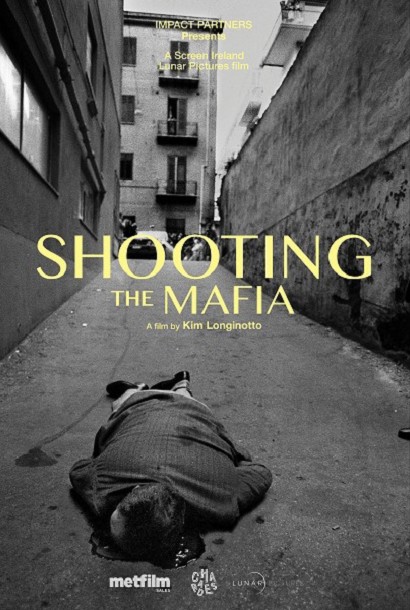 In the streets of Sicily, beautiful, gutsy Letizia Battaglia pointed her camera straight into the heart of the Mafia that surrounded her and began to shoot. The striking, life-threatening photos she took documenting the rule of the Cosa Nostra define her career.

SHOOTING THE MAFIA weaves together Battaglia’s striking black-and-white photographs, rare archival footage, classic Italian films, and the now 84-year-old’s own memories, to paint a portrait of a remarkable woman whose whose bravery and defiance helped expose the Mafia’s brutal crimes.

Kim Longinotto films rebels and outsiders, from a family court in Tehran to Indian female pioneers.