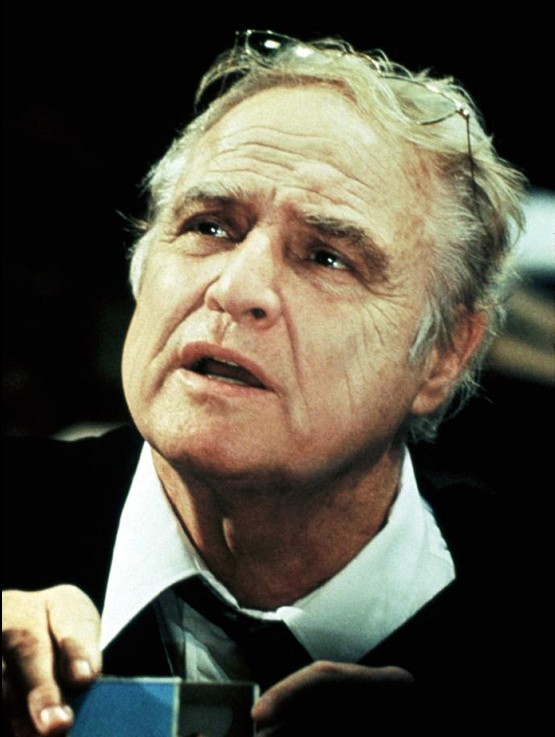 Donald Sutherland, a comfortably married white schoolteacher in South Africa and a supporter of the apartheid regime, refuses to help his black gardener find out what has happened to his son who’s been arrested and detained by the police. Eventually, he hears that the son died in captivity. Soon afterwards, he learns that his garden, too, has died in captivity. This raises doubts about the regime and as he investigates their deaths he realises that the government of his country is a despotism that inflicts appalling suffering on the non-white majority. Serious conflict develops with his wife and daughter, who continue to support the government and its policy of apartheid.

Marlon Brando (in a supporting role) is Sutherland’s lawyer who brings a lawsuit against the police and exposes their brutality. However, although it’s clear that the police have murdered Sutherland’s gardener and his son, the verdict, predictably, exonerates them.

The director of this film, Euzhan Palcy, managed to persuade Brando to come out of a self-imposed retirement to play the role of the human rights lawyer. So impressed was he by her commitment to social change, he agreed to work for union scale ($4,000), far below his usual fee. The salaries of Donald Sutherland and Susan Sarandon (who played an anti-apartheid journalist) were also reduced and the film was budgeted at only $9 million.