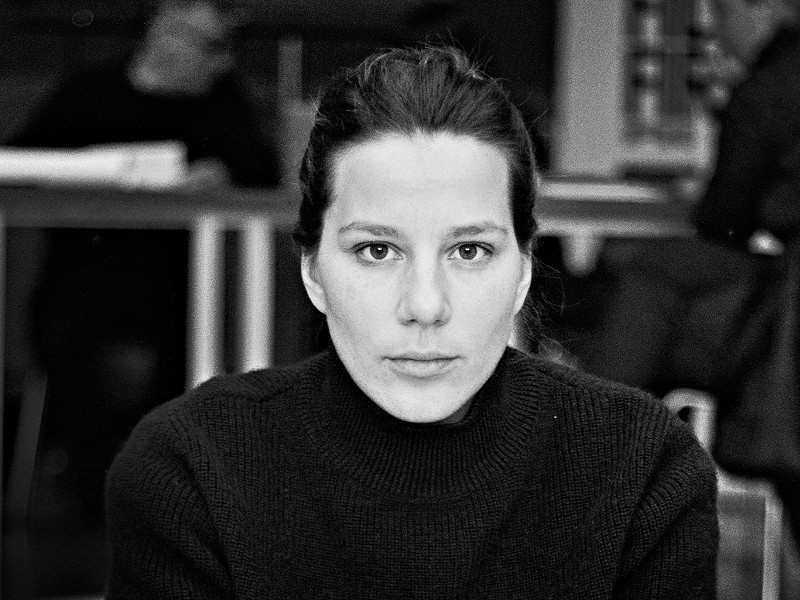 Tensions rise between restless teenager Julija and her oppressive father Ante when an old family friend arrives at their Croatian island home. As Ante attempts to broker a life-changing deal, their tranquil yet isolated existence leaves Julija wanting more from this influential visitor, who provides a taste of liberation over a weekend laid bare to desire and violence.

+ Q&A with the director Antoneta Alamat Kusijanovic after the screening

Short film (will be screened before MURINA):

A father arrives at his son's place and interrupts him in the middle of moving house. Conflict has kept them apart for many years and Vincent, the son, violently reacts to this intrusion. Although vulnerable, in spite of himself, the father announces the reason for his visit, which revives the tension between them. In a few minutes, anger, memories, and entangled points of view overwhelm both men.