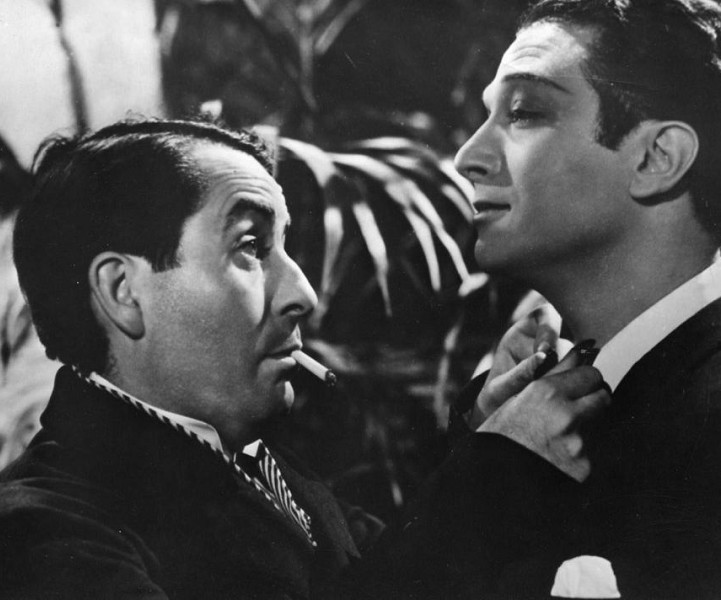 Considered one of the greatest films ever made, The Rules of the Game (La règle du jeu), by Jean Renoir, is a scathing critique of corrupt French society cloaked in a comedy of manners in which a weekend at a marquis’ country château lays bare some ugly truths about a group of haut bourgeois acquaintances. The film has had a tumultuous history: it was subjected to cuts after the violent response of the premiere audience in 1939, and the original negative was destroyed during World War II; it wasn’t reconstructed until 1959. That version, which has stunned viewers for decades, is presented here.

With an introduction by Catherine Wheatley.

Join us in the bar following the screening for our regular Thursday evening discussion group.